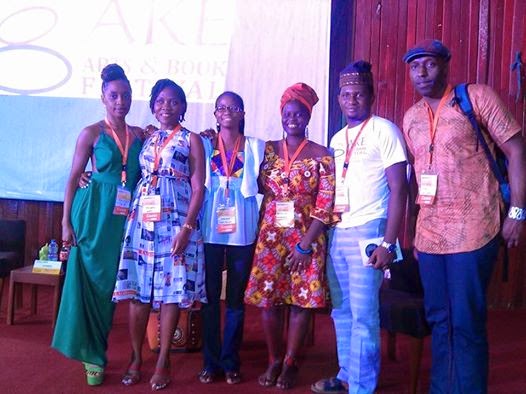 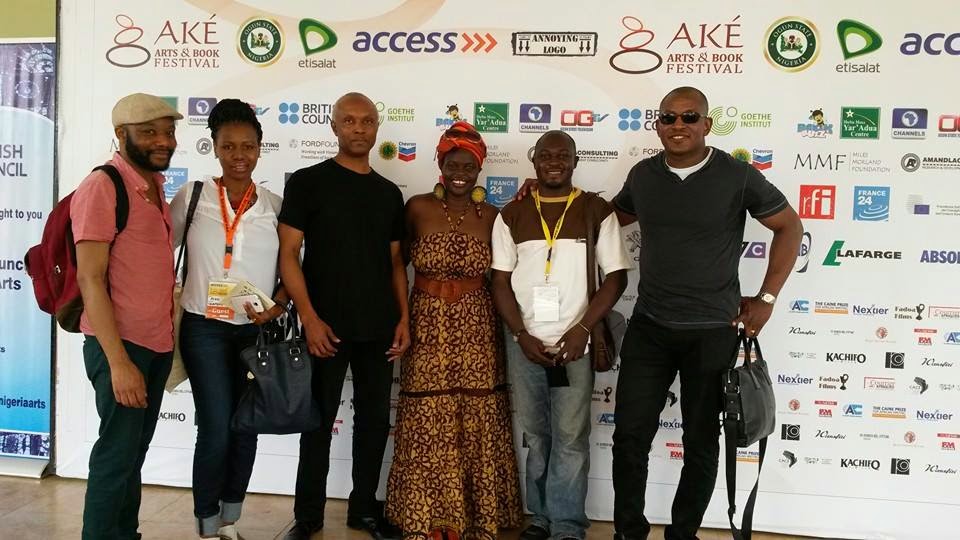 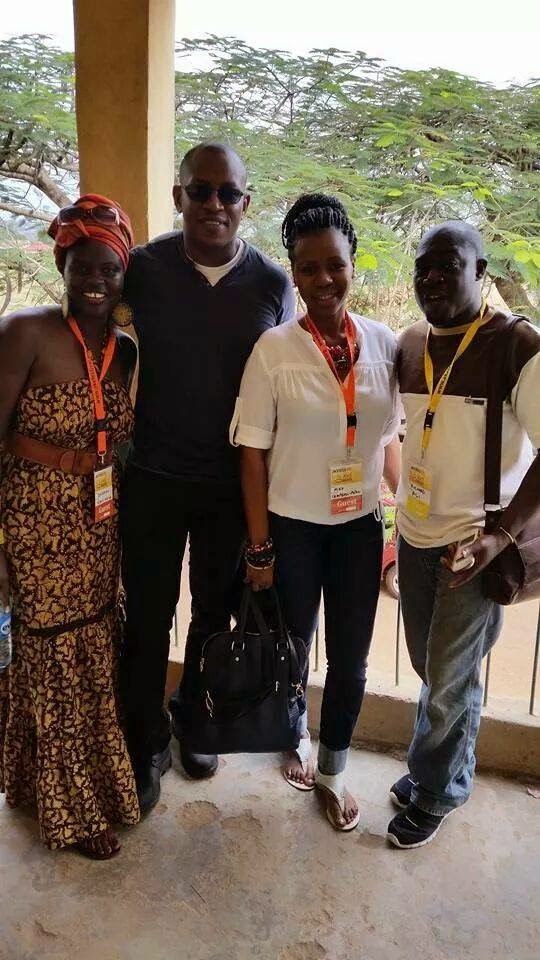 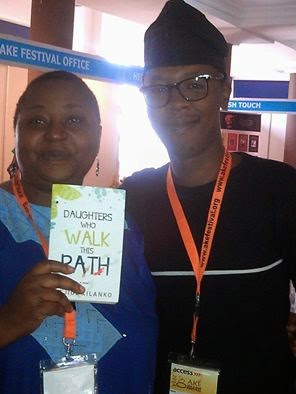 It’s impossible to highlight all the awesomeness of Ake. Call Mr. Robeson, the one man act produced by Tayo Aluko was phenomenal and energetic while historically deep, performances by the remarkable Bassey-Ikpi with multiple meanings of identity and feminism, Kei Miller-Jamaican award-winning poet, Efe Paul with his political piece, Chijioke amu-Nnadi,  author of several collections, Jumoke Verissimo, Dr. Dami Ajayi-it got real in there, especially poetry dipped in palm-wine.
And while we all strut about from one session to another, the most talented photographer and artist, Victor Ehikhamenor, showed us his exhibition, The Lion’s Lair, photos of Prof. Wole Soyinka at his home. Honestly though, I would love to read Victor’s secret photo diary, the photos he keeps for himself. Vera Butterbusch, German photographer, likewise revealed interesting shots of various Nigerian social landscapes, like the Masquerades.
What’s a literary festival without a dance party and swimming? We laid it all out there. The music called and we responded. How else could we show our appreciation to the Ogas and first ladies that had put such a great event together? It was a bevy of rams on spit, tangled feet, hands where they shouldn’t have been and sweaty sweaty sweaty bodies. Prof. Rem Raj, President of Association of Nigerian Authors, celebrated his birthday just after midnight as well.
And the ghosts at Continental Suites didn’t follow Lizzy Attree the Caine Prize Director, or myself, to the swimming pool that last night either. Heck! Maybe they couldn’t swim.
by Beverley Nambozo Nsengiyunva
Posted by Beverley Nambozo Nsengiyunva at 1:26 PM