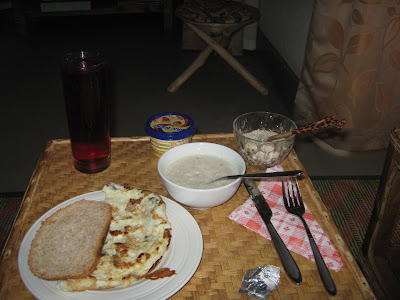 I am like the porridge, Obushera.
Uninteresting, cold and limp.
You pour cold water over me
I jerk into semi-lifelessness.
You mix me round and round in your coldness
You mix me with your wooden spoon.
Just a little heat to animate me.
Smiling now, moving, excited.
The heat makes me rise
Up down
Up down
Yes… Yes…
Move me… move me…Higher higher
Faster faster
You stop to taste the Bushera
Not yet ready.
I rise higher
Bubbles of elation burst all over you.
You turn off the heat
I am now ready.
Posted by Beverley Nambozo Nsengiyunva at 8:38 PM 1 comment: 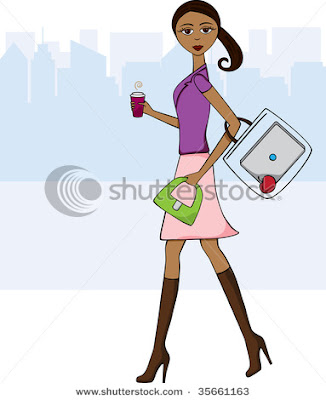 If my father had a chance, he would most certainly have wanted to walk to work, run with his children and even swim in the lake. Unfortunately, for the last 13 years of his life he was unable to. This was not because the police arrested him for walking to work whenever he had a chance but because he was shot by some merciless army men in the late 1970s, after which he led a sedentary life until his death.
Yesterday, I felt like waking him up to tell him that now I can’t walk. Of course, he would have been concerned...have the buggers done it again? Have they shot you too? But no, dad, I wasn’t shot, nobody shot me, the buggers just arrested me.
“What?” my dad would have said. They arrested you for walking?” Were you trespassing?”
“No, dad, I was just walking to work. I had my laptop on my back and comfortable shoes and the police arrested me, okay not just me, there were a bunch of us.”
“Nambozo were you doing anything illegal?”
“No, dad, it’s just that the fuel prices have really gone up and food is exhorbitant. I’ve even started planting maize and beans at home because I can hardly afford buying from the market anymore.”
“Nambozo, I thought things were better now with this President?”
“Dad, there’s just so much you don’t know. I’ll tell you all about it when we meet, which won’t be soon. Maybe that time, we’ll have a new President, who knows?”
“Dad, when you were young, did Africa still have a problem of leaders not wanting to let go?”
“Ha ha Nambozo, Africans are good at heart but you must understand that when poor people suddenly get a hold of money, they don’t know how to use it wisely and so need more and more because it keeps running out.”
“Okay, Dad now I understand. And money is symbolic for wealth, but also power, right?”
“Yes, dear.”
Posted by Beverley Nambozo Nsengiyunva at 10:10 AM 7 comments:

what's my family doing in the papers? 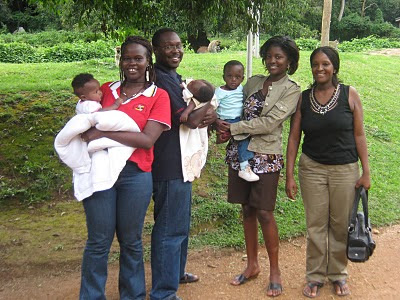 We were at Uganda Wildlife Education Center in 2009, my brother's birthday.

We are such an average family but in the past two weeks, my mum, sister and myself have appeared in the family. The links are below so if you want to read, rock away.

Well, there was a smal snippet of me telling the world how I did not know that World Poetry Day fell on 21st March-lol.
So all those that submitted for this year's poetry award-thank you, I have got 102 submissions which is more than double the previous' years, now it it time for the judges to get busy.
Good weekend and some recommendations of good books and movies are For Colored girls, the movie, Tourist the movie, Fracture the movie and for books-you must read Cutting for Stone.
Later...
Posted by Beverley Nambozo Nsengiyunva at 6:02 PM 3 comments: