PRESS RELEASE -THE POTENCY OF POETRY 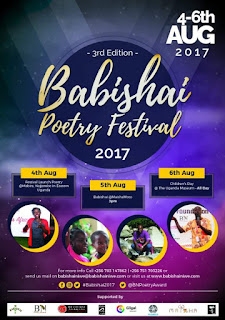 In their signature style, the #Babishaipoetrynatureseries launches phase two. The team, with adventurous artists across the region, will trek across Mabira Forest on Friday 4th August. After the success of the 2016 Poetry on Rwenzori Mountain excursion, this year there will be another trek across the green enchantment of Mabira forest.
Poets from all over the region are encouraged to participate and cultivate the practice of orature in organic spaces.

On Saturday 5 August, Tontoma Poetry Jazz will orchestrate traditional poetry performances and at the same venue,32° East/Ugandan Arts Trust, there will be a relaunch of the African Poetry Book Fund Library. Published poets are invited to read from their work and donate their books towards the enrichment of reading poetry. Maisha Moto will host spoken word performers and storytellers across the older generation to a much younger one later on that day from 2:00pm.

There will be a full children's day at the Uganda Museum on the final day, Sunday 6 August, master-classes to groom older poets and finally to close the festival, an award-giving dinner within the city at Humura Resort. Dinner cards are on sale at 40,000/-.

If you're a published poet, distributor of poetry, or bookseller of poetry, come and exhibit and market your work. Uganda needs you.
For more information on the festival, dinner cards or book exhibition, please contact 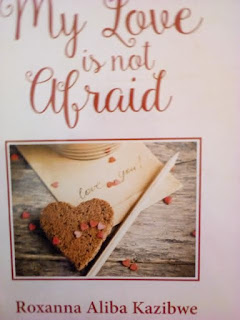 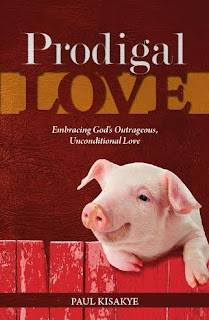 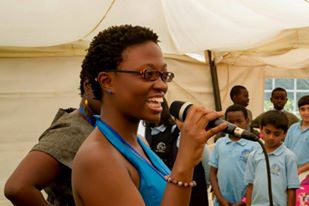