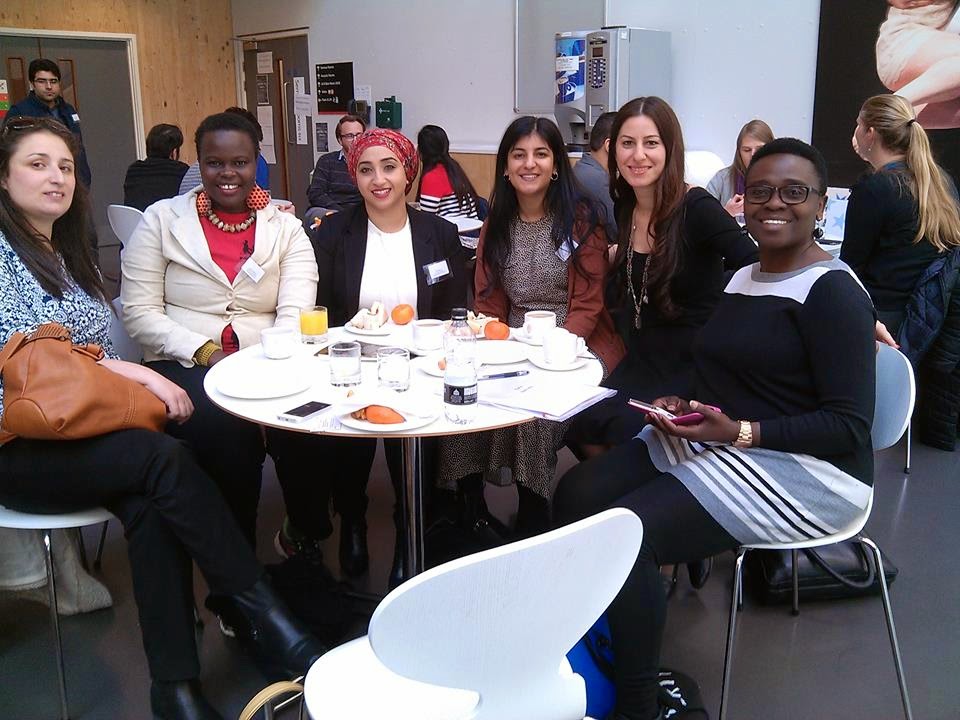 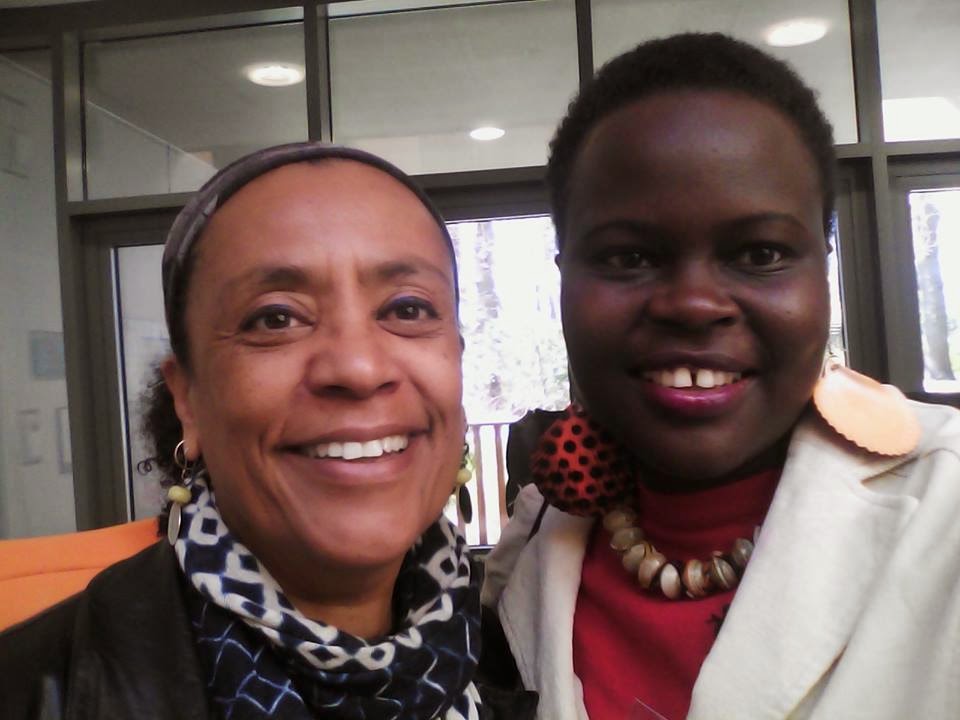 BN Poetry Foundation board member, Graham Mort, shares the birth of the Transcultural Writing center at Lancaster University. It’s still a work in progress and so much can be celebrated from it. Lots of works around the world, schemes that promoted great writers from various regions of Africa, programmes for writers in other parts of the world and publications dated almost two decades ago are all products of the center.
During the two day Writing for Liberty Conference, keynote speaker Véronique Tadjo said that while freedom of expression is ideal and essential, we cannot forget that we still live in a world and our words have effect. Freedom too, changes over time and with different cultures. The more she spoke, the more she unearthed layers of complexities in freedom and democracies across the world. Citizens in certain countries, unlike others, fear for their lives during election period. Freedom, therefore, can never be one set concept.

The Writing for Liberty Conference was a synergy of so many authors, academics, opinions, researched truths, a melting pot of international and creative ideas. There were many highlights and a few of which I attended include Roger Bromley’s Body, Language, Resistance: the Unfinished Song of Bobby Sands. The writings of Irish political prisoner, Bobby Sands, as a physical act of freedom, as a deeper more emotional act and the other prisoners who participated in all forms of protests, finding ways of communicating on toilet paper and the more important impact of these struggles.
Not Stones But Birds: Translating Resistance and Reading Solidarity in the Contemporary Palestinian Poetry Anthology. This paper by Anna Ball identified how literature formed an important part of the Palestinian struggle but more so, how the poetic voice represented voices and ideals beyond Palestine. The anthology of poetry, edited by Henry Bell and Sarah Irving is translated into four languages namely English, Scots, Gaelic and Shetlandic. The conference ended with a performance from this ambitious work of art and recordings from the translations, affirming how music and rhythm are essential to poetry and raising interesting questions on translations.

Meg Vandermerwe highlighted the always important topic of writing for the other in her paper, The Ethics of Imagining the Other in Contemporary South African Writing. It’s contentious to imagine who has the right to write for the other. Her discussion brought up questions of authenticities and ownership of stories, subtleties of superiorities as authors super impose themselves over the other and so on.

It was daunting for me to speak on A Thousand Voices Rising, Anthology of Contemporary African Poetry, a BN poetry publication but very settling to Africas, its borders, safe spaces for expressions within Africa’s many countries and share about poetry’s power.
The Writing for Liberty conference was the start of many discussions, providing platforms for discourse in this ever-changing world and recognizing that liberty, freedom and authorities are changing landscapes.

Beverley Nambozo Nsengiyunva is a Ugandan poet, certified leadership trainer and founder and director of the Babishai Niwe (BN) Poetry Foundation for African poets. She is also the founder and director of the Babishai Niwe Leadership Academy for Women and Girls in Africa. She was Uganda’s 2014 BBC Commonwealth Games Poet for the poem, Lake Nalubaale. In 2013, she was long-listed for the Short Story Day Africa prize and shortlisted for the Poetry Foundation Ghana prize. In 2010, she was first runner-up in the international erbacce-press poetry competition and her poetry chapbook collection, Unjumping, was published by erbacce-press in the same year. In 2012, she received a Distinction in Masters in Creative Writing from Lancaster University. Her works have appeared in Wasafiri, Drumvoices Revue, Kwani? Postcolonial journal, Lawino Magazine, Short Story Day Africa, New Black Magazine and many others and translated into many languages.
She currently lives in Kampala with her husband and children and is working on her first novel, Elgona.