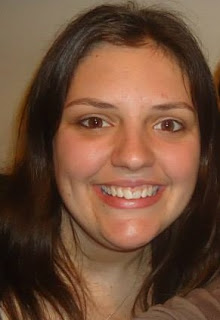 Danica Clea Kreusch
After spending the first eighteen years of her life in the small town of Hermanus, Danica moved to the slightly-bigger small town of Grahamstown to grow up intellectually at Rhodes University. She’s still busy finding the highs and lows of writing as she completes her final year of a Bachelor of Journalism in 2015. She misses her second major, English Language and Linguistics, on days when the English language woos her. Despite the best efforts of her lecturers and friends, Danica still thinks being grown up and too mature is boring, and lives for puns, kittens, writing and reading everything she can get her hands on, forum role playing, sub-editing, beta reading, and spending too much time on Tumblr.

Light spills into the stone basin
And collects itself into the moon
This is the place the birds bathe
Celebrating their freedom and purpose
And lifetime of trying to touch the sun
He has none of these three things
But he has her hand in his
Fingers knotted and not cupped
These long-dirtied palms
Submerge in the water
And for long moments they have created chaos
Then light collects itself over their linked hands
Luna
She feels like purpose and freedom and starlight
Enough, his heart finally sighs
No more striving. She is enough.