Akor Emmanuel Oche is a Nigerian Poet, Critic, Essayist and thinker. He is the secretary of the Africa Haiku Network. His haikus have appeared on Pengician, Failed Haiku, Under the Basho and the Mamba Journal among others. 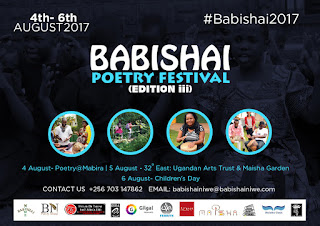